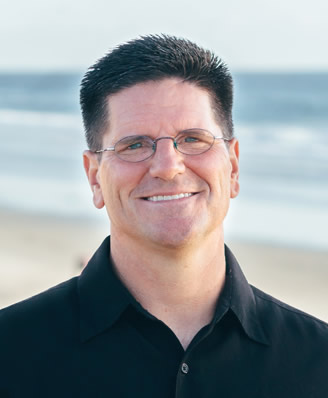 To meet Dr. Michael G. Willes (pronounced “Willis”) is to meet someone who truly loves what he does: both the daily challenge of achieving excellence in orthodontics, and the opportunity to interact with exceptional people — his patients and staff — each day. In all aspects of his life, Dr. Willes is a perfectionist who strives to excel in everything he undertakes.

A Southern California native, Dr. Willes established his practice in Carlsbad in 1996, and can’t imagine living anywhere else or doing anything else for a career. His journey here included growing up in Fullerton, where he played high-school football and baseball, and was named football league MVP his senior year.

He went on to play baseball at Brigham Young University, where he was a two-time All-American and led the nation in home runs in 1987 and 1988. In addition to baseball, Dr. Willes took two years off during his undergraduate studies to serve an LDS mission to Paris, France.

After graduating with a pre-dental zoology major and French minor, Dr. Willes continued his education at the University of Missouri-Kansas City School of Dentistry where he was on the dean’s list, had research published in the Journal of the American Dental Association, and graduated with honors. Dr. Willes received his orthodontic specialty training at UCLA. While there, he put braces on himself to know what it felt like since he had never needed them as a kid: He wanted to be sure he understood what his patients would be experiencing.

Always driven to be the best he can be, Dr. Willes continues to study the latest research and take advantage of continuing education opportunities in order to remain at the top of his field.

In his spare time, Dr. Willes enjoys spending time with his wife, four children and their families, as well as surfing, wakeboarding, riding his motorcycle, running (including three marathons), camping, playing rhythm guitar in a rock band, shaping his own surfboards, and reading. His wife Heidi also appreciates his ability to repair just about anything and his willingness to tackle all her “honey-do” requests when he’s not taking care of patients. 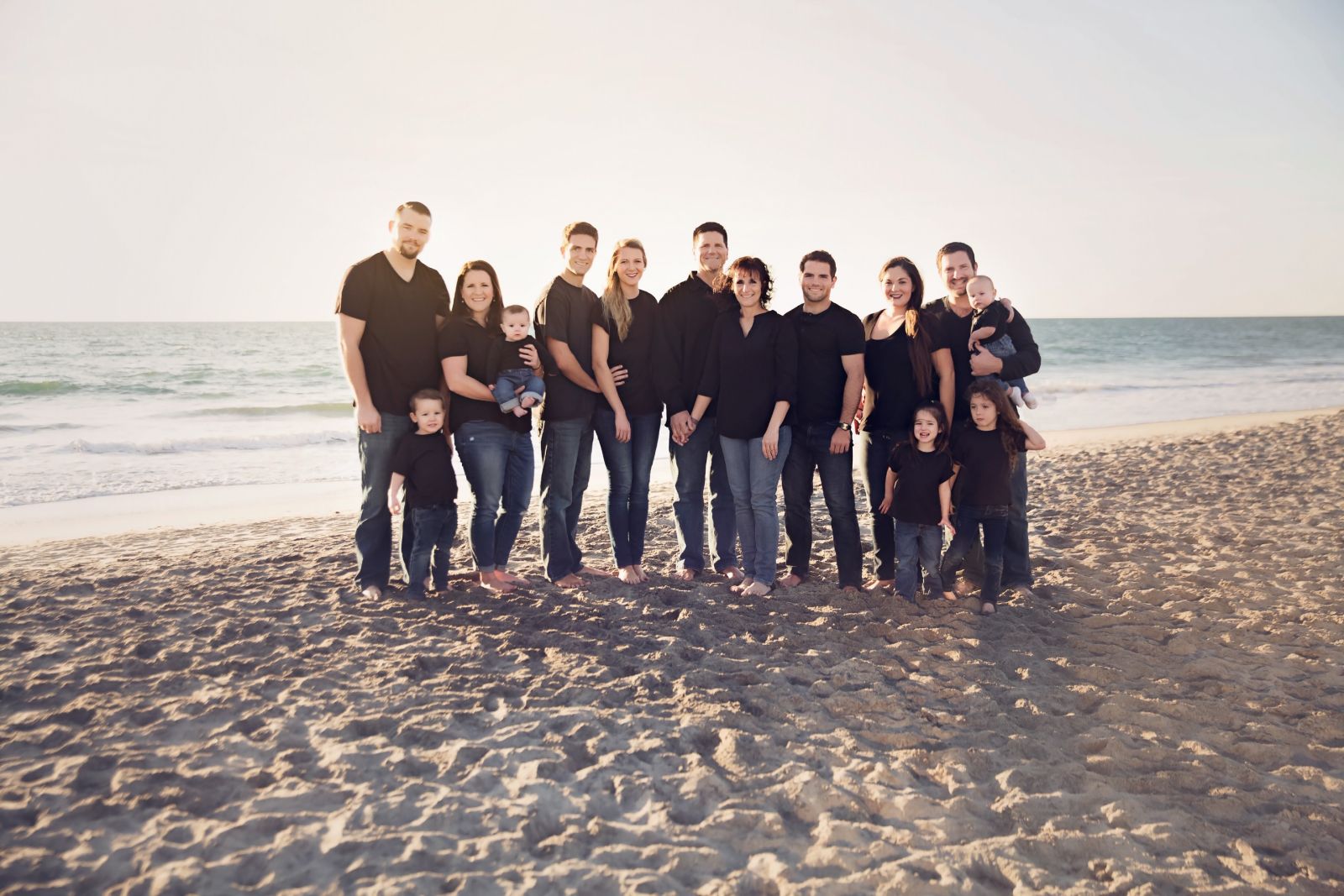 Our Patients
love us

“As a dental hygienist in Carlsbad for thirteen years, my expectations are higher than most. The results I have seen on patients over the years as well as on my own children are five stars all the way around.
Thank you, Dr. Willes!” Debbie, Carlsbad
“We have had four children benefit from the care and expertise of Dr. Willes and his staff. The people in the office really care about not just making beautiful smiles, but engaging and understanding their patients.” Jennifer, Oceanside
“Couldn’t ask for a better team. Always prompt and courteous, with great skills and service.” Richard, San Marcos
“Dr. Willes and his staff clearly love what they do. They are knowledgeable, genuine, and professional, and take pride in creating healthy, beautiful smiles.” Colleen, Carlsbad
“I love Dr. Willes and all the staff! I look forward to my regular visits because it’s like seeing family. My teeth are getting so straight, and I can hardly wait to see my forever smile!” Brandon, Vista
Read More
Willes Orthodontics
740 Oak Avenue, Suite A
Carlsbad, CA 92008

Website Powered by Sesame 24-7™ | Site Map
Back to top